As a former teacher, Leslie has had intense training in the fine art of listening for subtleties and understanding complex issues…

The Story Behind Utah’s GOAT

What most people would consider an underwhelming peak behind the curtain at a radio station inspired Frank Mueller to pursue a life-long dream. As 13-year-olds, Frank and his friend attended a live studio audience recording of a radio show that they both loved.

The experience was nothing like the two boys expected. “The first thing that just blew me away was the main host from the show, who we had listened to for years and he was the coolest guy . . . there he was sitting behind the microphone, he kind of looks like the Comic Book Guy from The Simpsons,” Frank says in a recent video. It was that day Frank learned what it meant to “have a face for radio.” Another surprise came when Frank discovered that the traffic report was not actually given by a man cruising over the city in a helicopter but by a reporter in a room with helicopter sounds playing in the background.

Instead of disappointing or disillusioning Frank, these discoveries only helped him discover the magic of radio⁠—that with only a microphone, a frequency, and a few sound effects, someone could reach thousands.

Later in life, Frank married Melanie⁠—a woman whose passion for radio ran as deep as his own. Frank worked at 1400 K Star in Utah before managing the radio station at UNLV in Las Vegas, where Melanie joined the Nevada Broadcasters Association.

The two eventually found their way back to Utah County, where they now manage Utah’s GOAT on 1580 AM and 99.9 FM. The radio station is aptly named because it plays classic music from the ‘50s through the ‘70s that is the greatest of all time. You’ll hear The Beatles, John Denver, The Supremes, The Beach Boys, Elvis, and many more iconic artists.

The Muellers love living in Utah County, and with Utah’s GOAT they wanted to celebrate what makes Happy Valley unique. “We feel like this area can sustain and support its own media voice and should have its own media voice that really represents the people here, the happenings here, the businesses here,” Frank says.

“One thing that we are passionate about is supporting our local Utah County businesses,” Melanie shares. She and Frank strive to stay involved in the community and provide opportunities for those interested in radio to get experience close to home.

As Utah County expands, Utah’s GOAT is expanding too, and soon listeners can hear the same great music on 96.7 FM.

Learn more about Frank and Melanie’s story in the video below. Connect with Utah’s GOAT on Facebook or at utahsgoat.com. 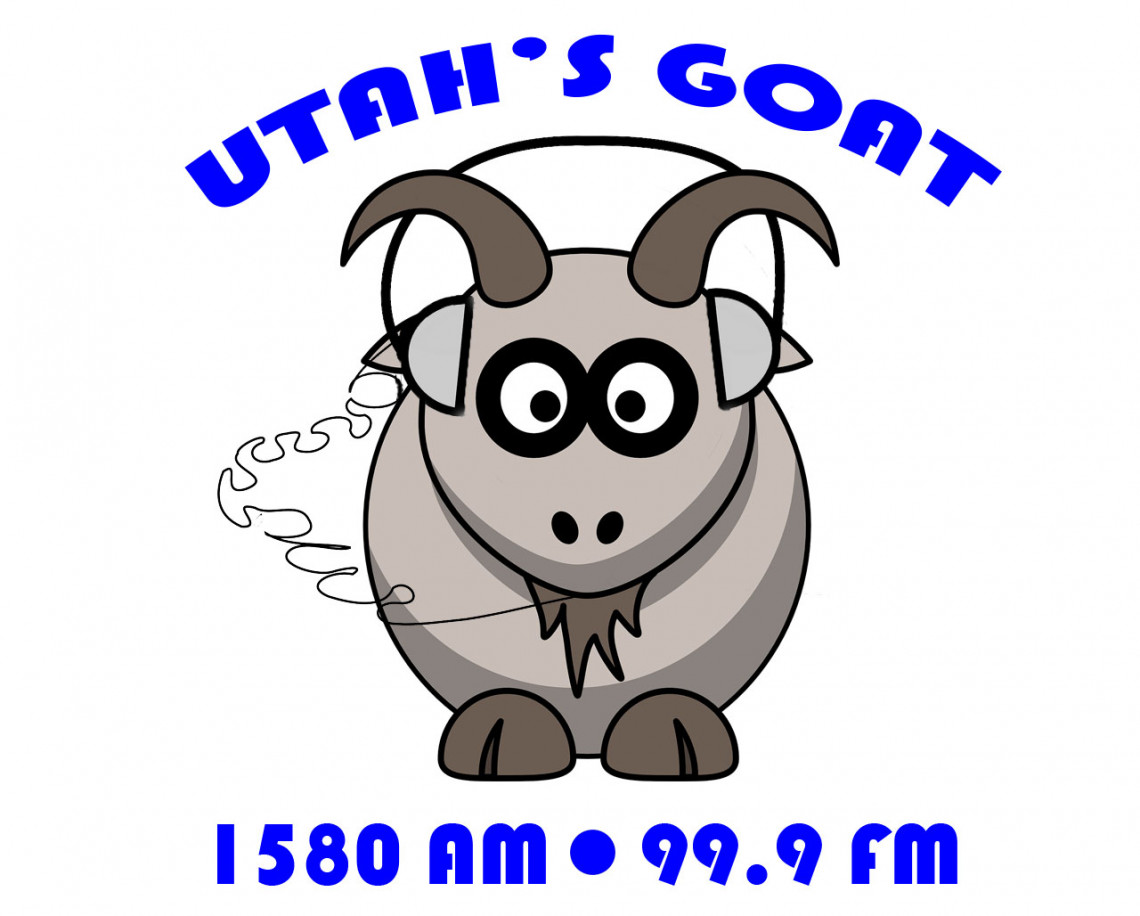