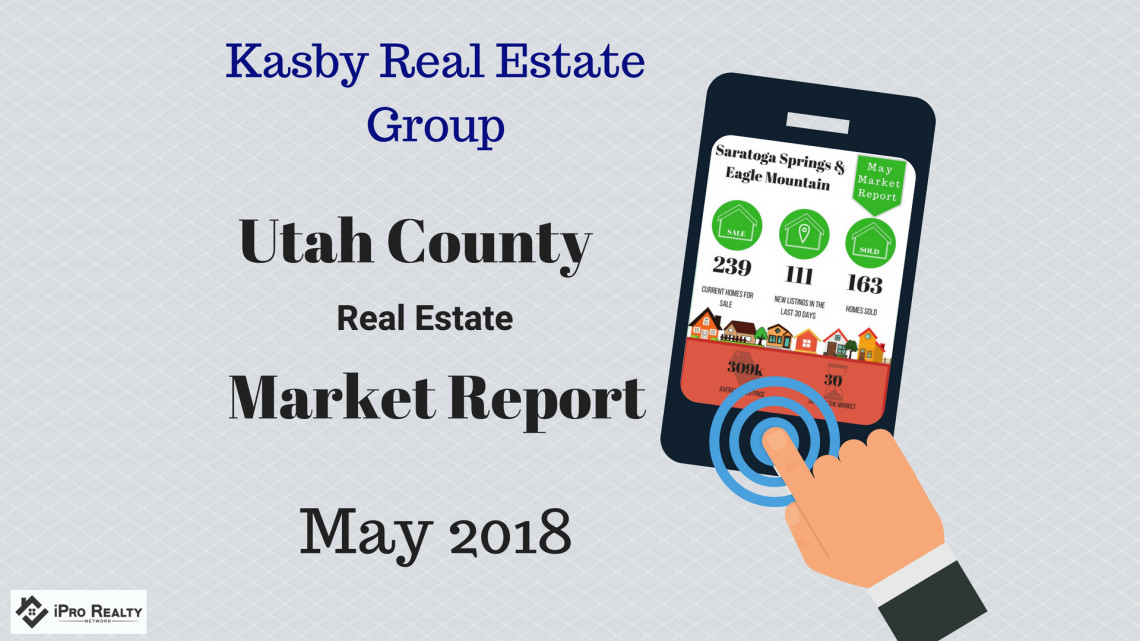 We are finally beginning to see some upward movement in the number of listings, there may not be a massive increase in inventory but any gain is good.  The low inventory continues to create a competitive situation for buyers, likely to cause price increases over the next several months.

Prices moved higher as Median Sales Price was up 9.4 percent to $289,900 statewide.  Days on the market decreased by 11.1 percent to 40.  And the month’s supply of inventory was down 17.9 percent to 2.3 months, indicating that demand increased relative t supply.

New construction for all housing types (single AND multi-family) starts in the first quarter of 2018 have increased substantially from permits in 2017 Q1 with a few exceptions around the valley.

Spanish Fork: A total of 67 permits were pulled in Q1 2018. This is a DECREASE of 14% compared to the same time period last year. 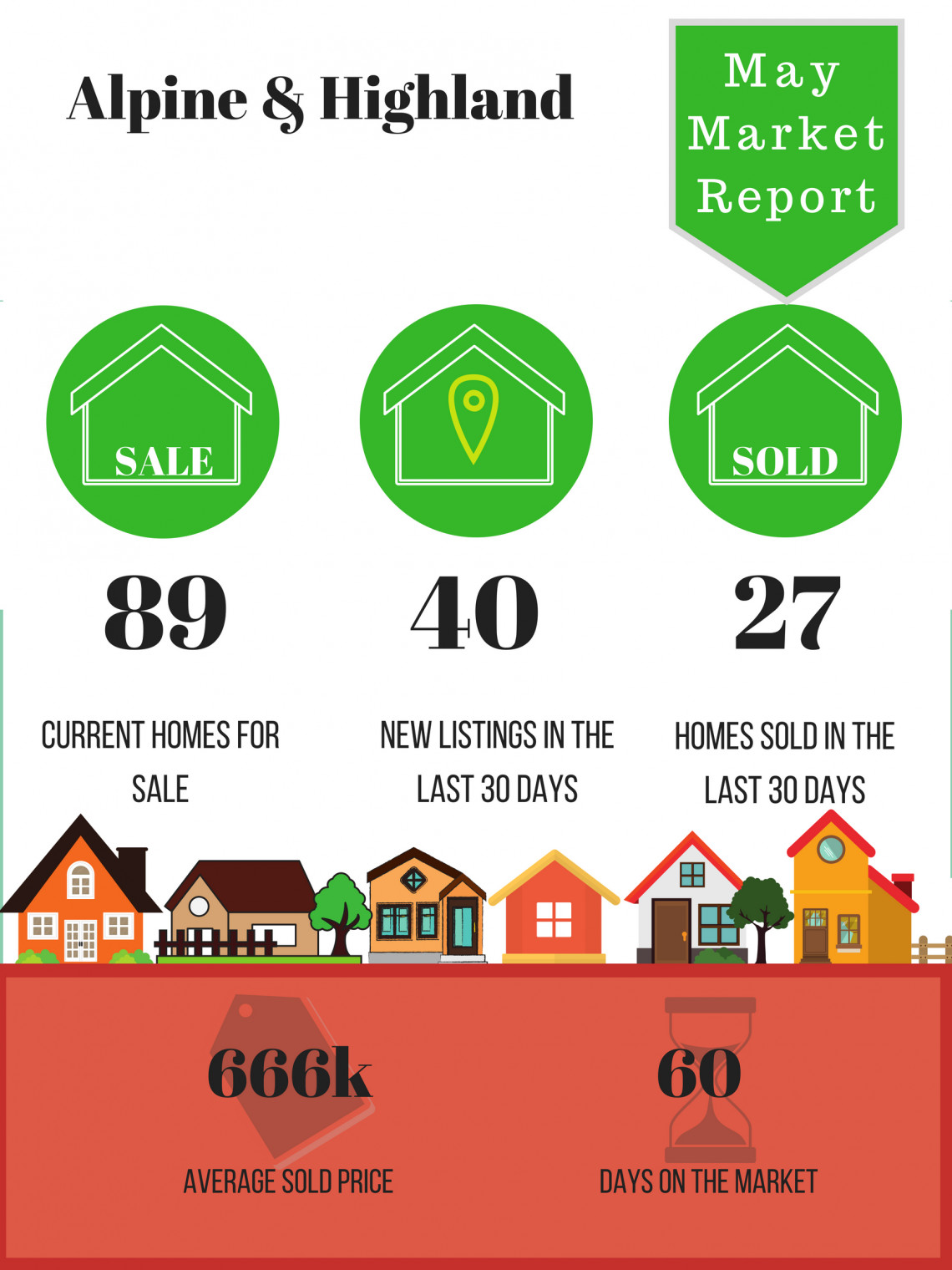 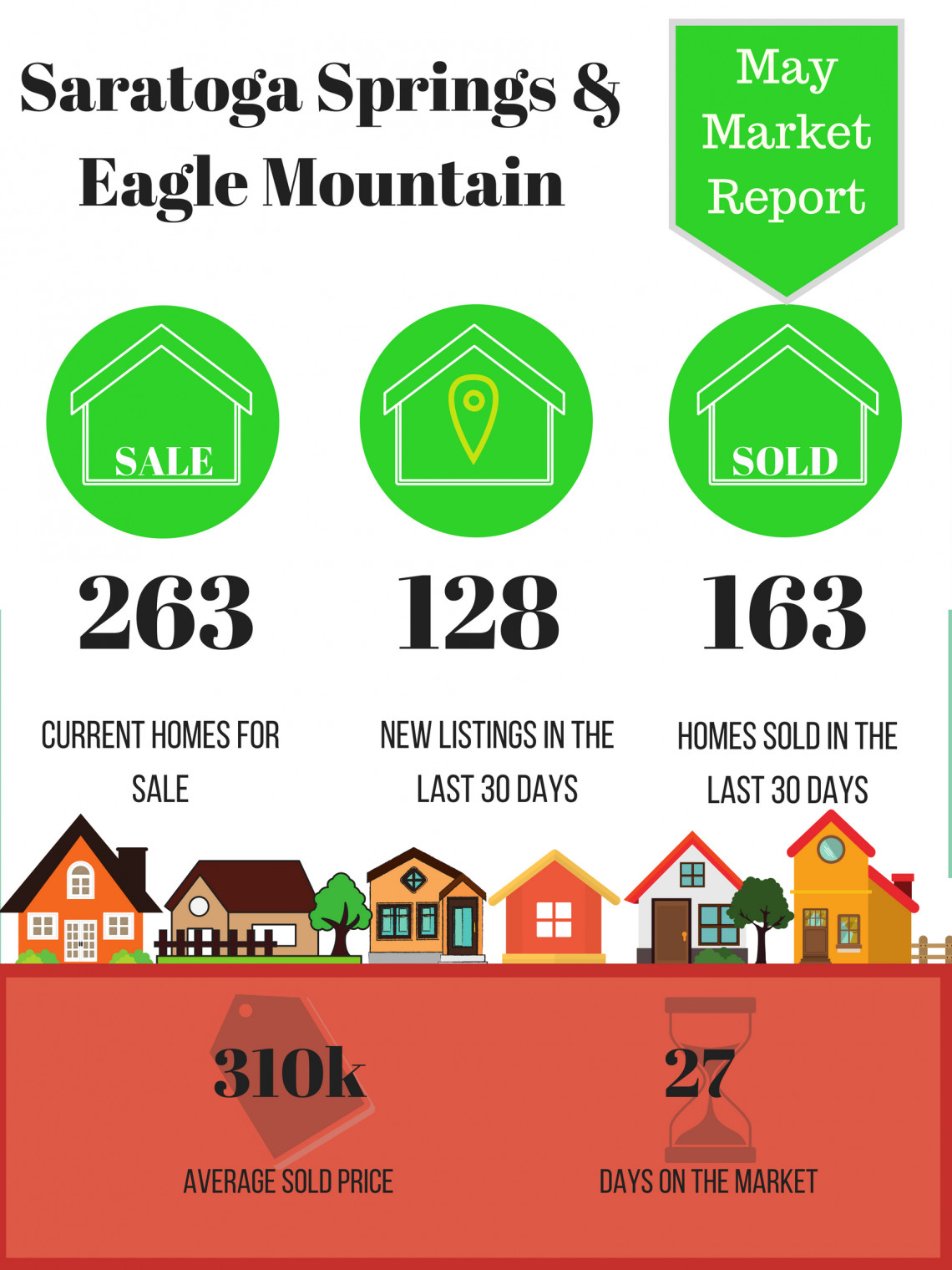 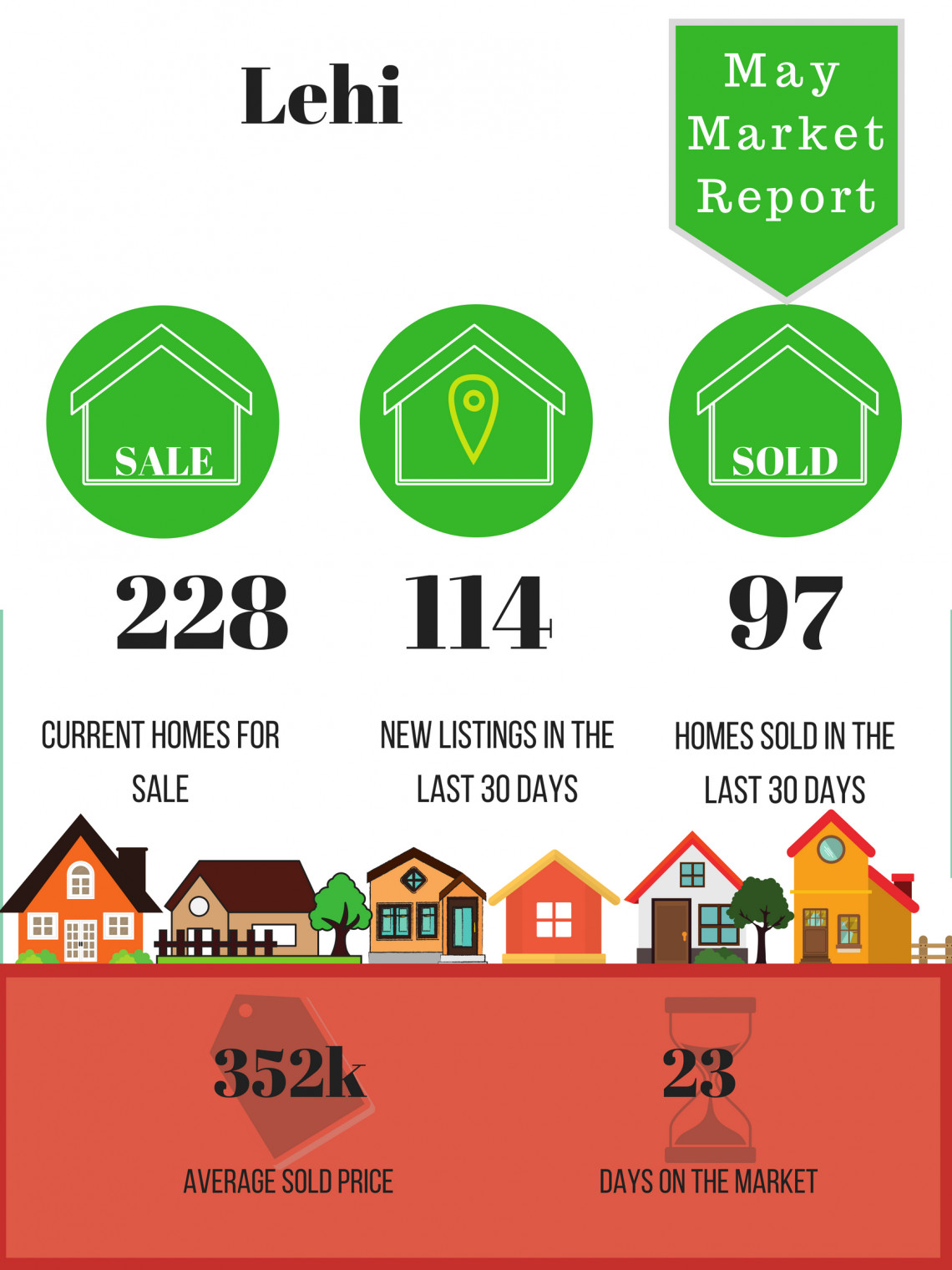 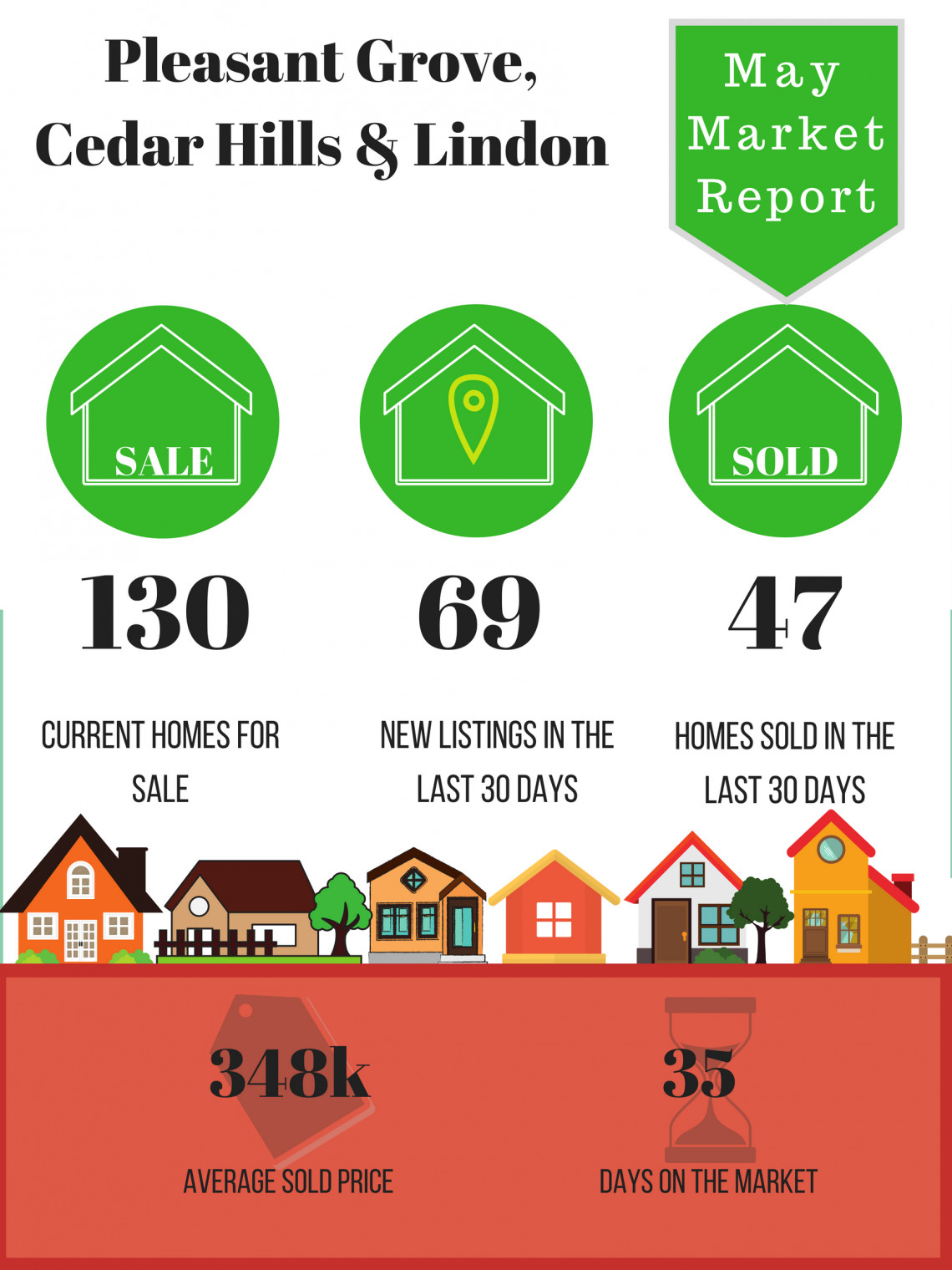 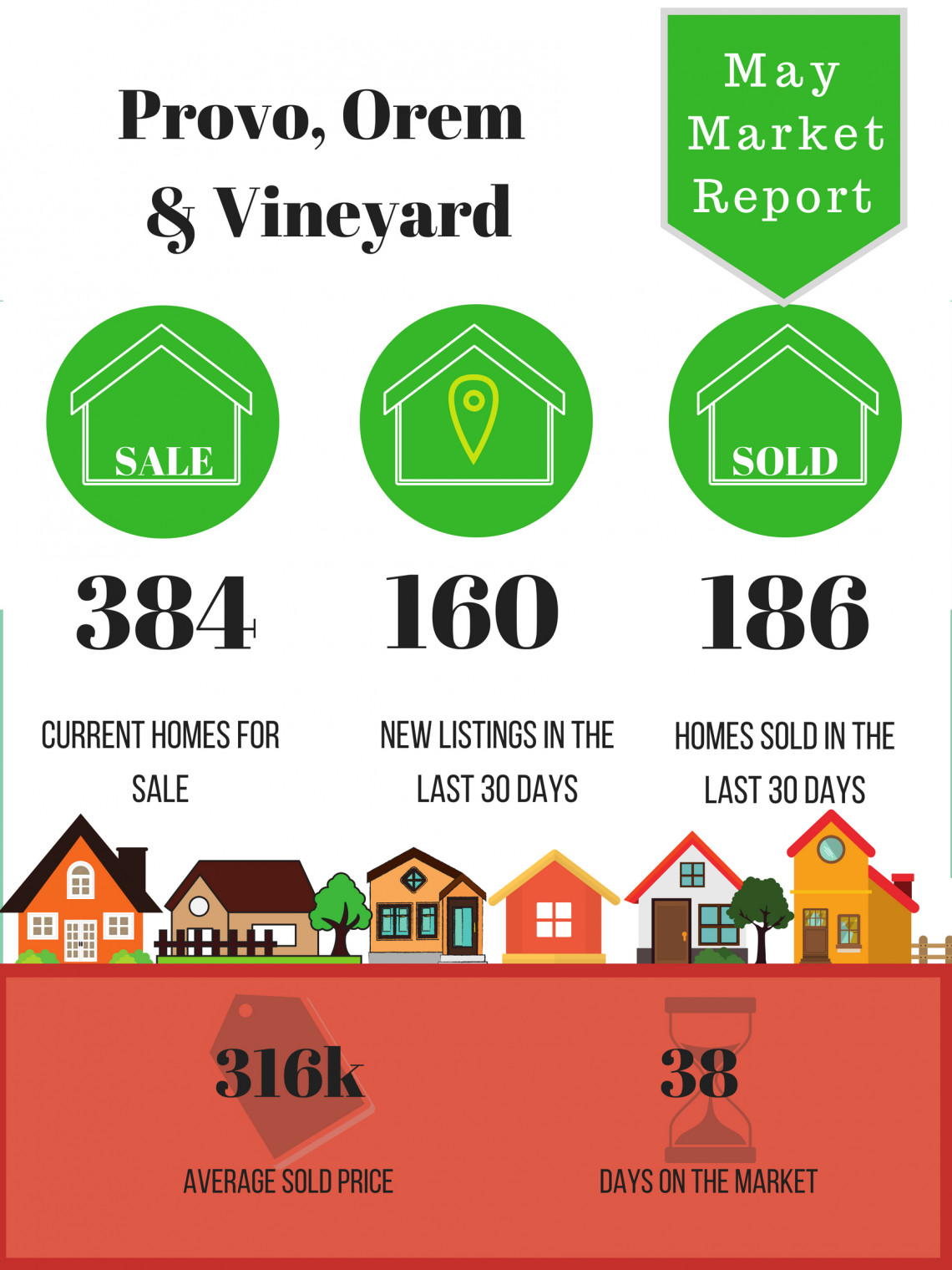 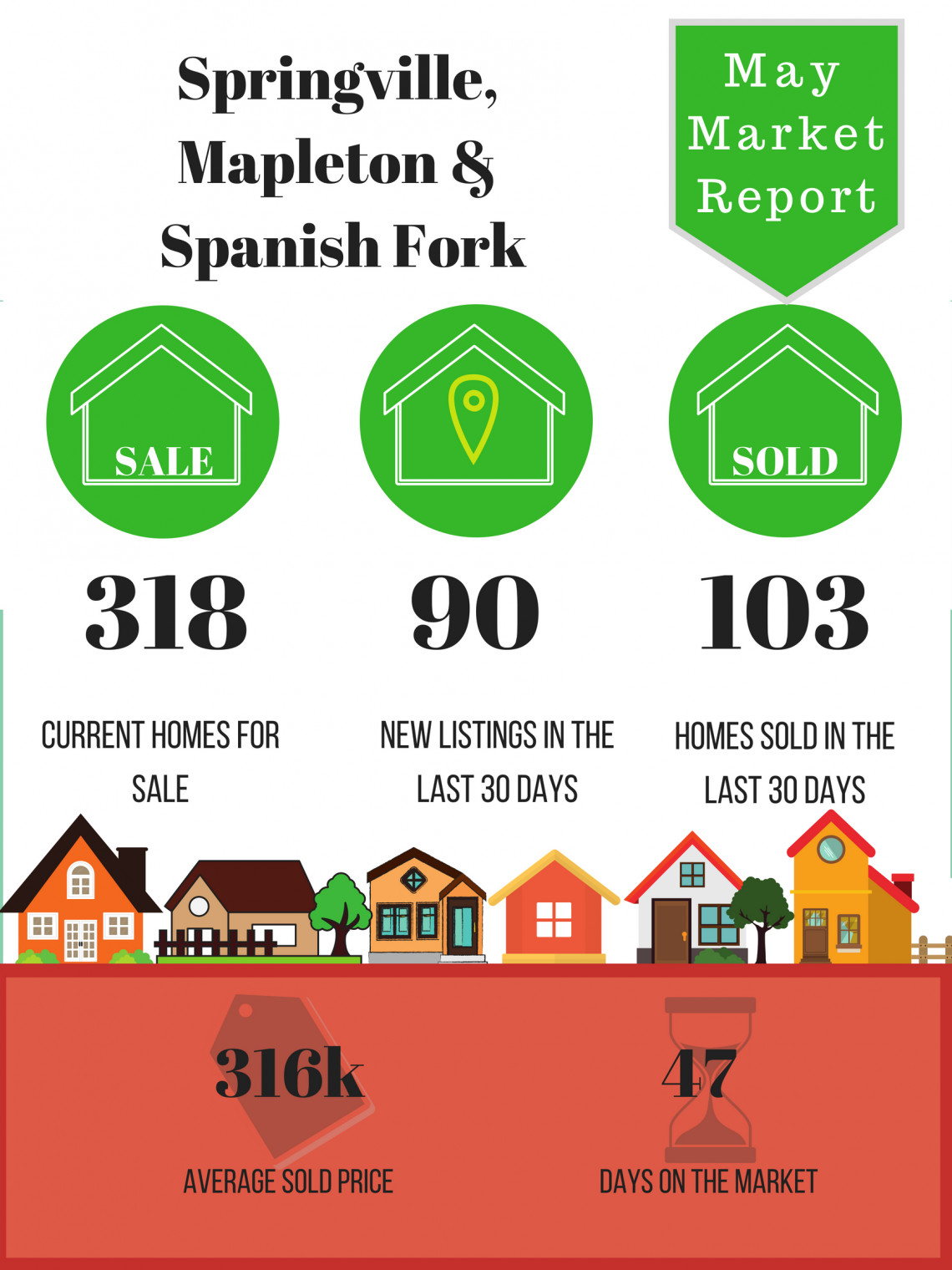 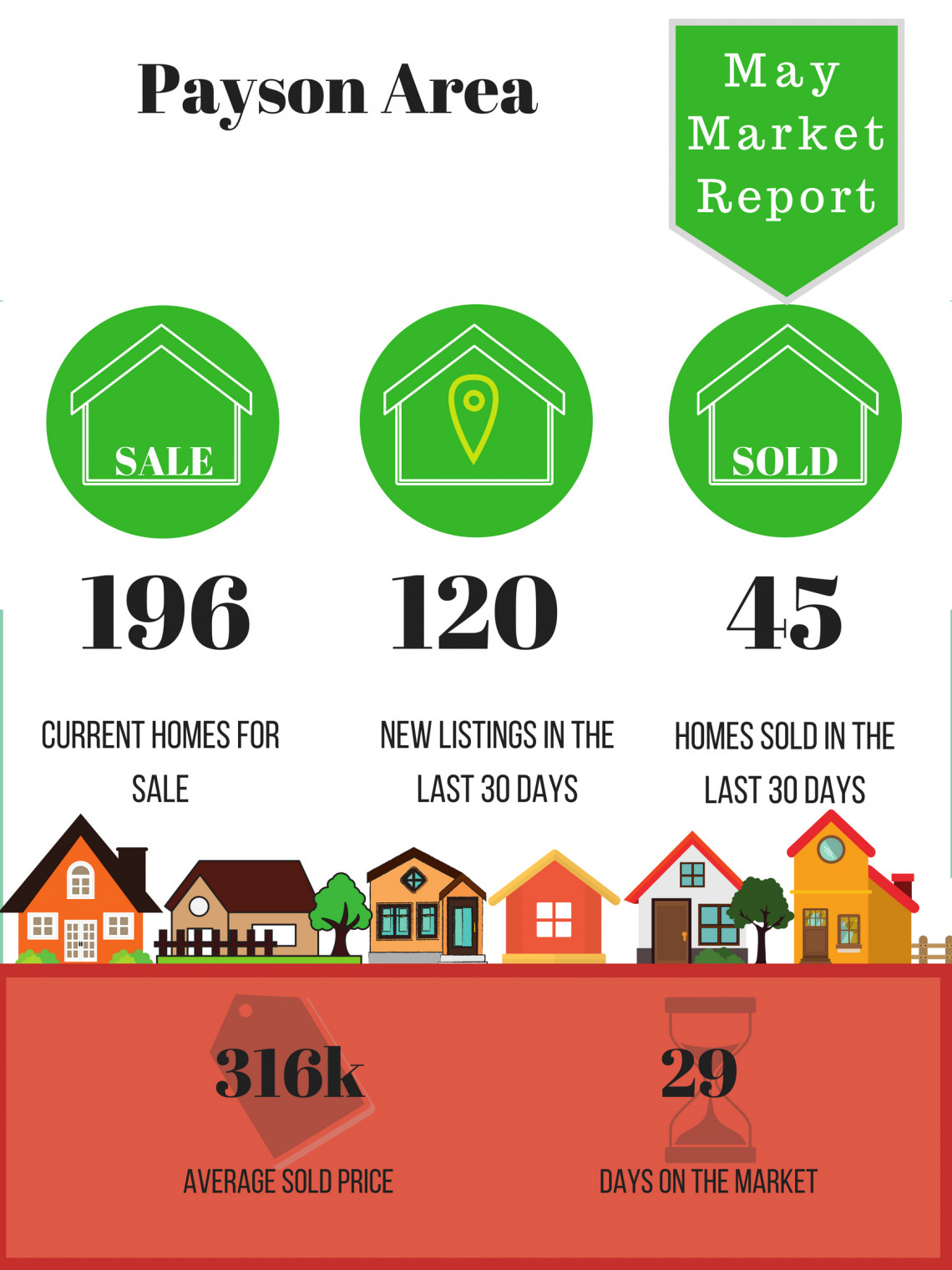 Get your home’s value – our custom reports include accurate and up to date information.